As Pulp Mills, storage facilities and Fuel storage in British Columbia grew, so did Ross Rex Industrial Painters. The company grew and evolved from raw talent and determination to a widely recognized Professional in the industry

While so many things have changed since 1947, our goal remains the same ~ Work hard, be honest, do the job right ~

Ross Sr & Jr. we thank you for all your hard work – we wouldn’t be here without you! 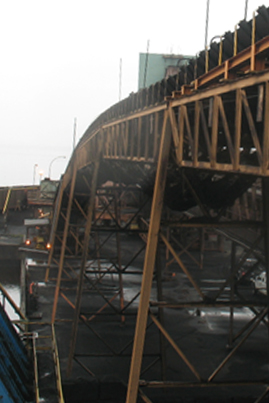